What is the Meaning of Om? The Most Sacred Meditation. 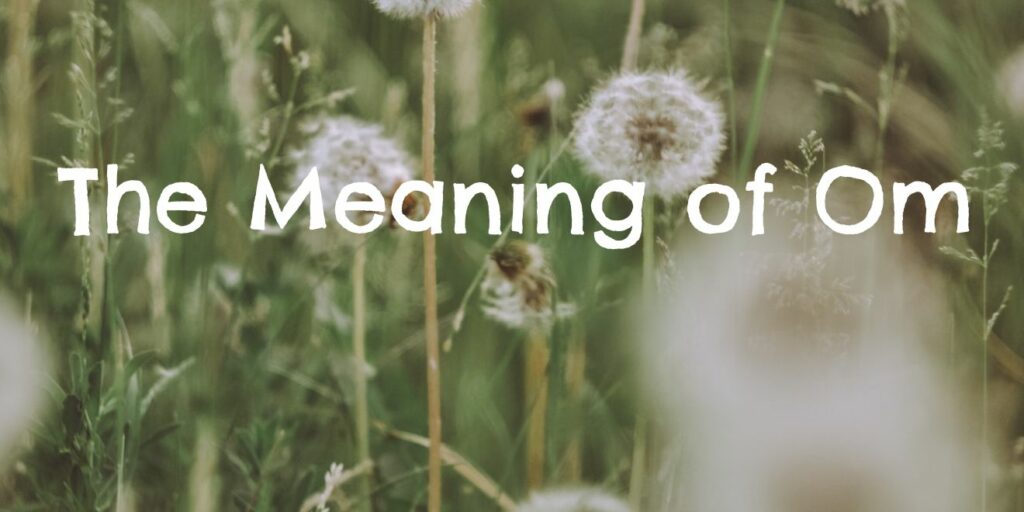 There is nothing in the world that can bring peace to you. You are the only one who can do this for yourself. Specific mantras and the sounds of the universe are the big sources to provide you a place in the world of peace. Let’s learn about the most sacred Mantra on the earth considered in Hinduism and find yourself.

AUM or Om is a very short and simple sound but if you go deep down in the meaning, you come to the very complex results. There is a whole universe packed in this single word. Three syllables “a”, “u”, “m” construct this sound together.

There are multiple meanings and connotations of Om in the various traditions. The single meaning you can understand is that it is the sound of God. Peace is an amazing secret of a happy life and this secret lies in the connection with God. Meditation is the big source of retaining this gift with you and to find joy within you.

There is a general consideration of this sound as the sound of the Universe or the sound of God. If you study the sign or symbol of Om then you will see that it is a visual representation of sound. Usually, it is pronounced with long “o” sound followed by vibrating sound of “m” in meditations.

The origin of this symbol is unknown. This symbol represents four states of consciousness: deep sleep, dreaming, wakefulness, and bliss.  “Om” symbol is rapidly used in Yogas. You can find it on the walls of yoga studios, on T-shirts, mats and the banners or boards of Yoga training centers.

Scientists are always in a mood of discovering something new. Recent research about chantings says that many powerful mantras in the world can change one’s way of thinking towards life. The research was about the effects of long sound and the hidden benefits of it.

It was mentioned in the report that scientists noticed few clear changes (stability)  in internal functions like heart rate, blood pressure, metabolism, etc. they also saw a significant difference in the area of the brain that controls emotions and memories. The chanting deactivated those regions.

Another interesting observation was made by scientists was that they saw the same changes in the brain that can be achieved by vagus nerve stimulation. It proved that this chanting can rigorously improve the performance of the brain and helps in getting relief from major depressive disorders. Though there is still a need for scientific help to cope up with this disorder, small level depressions can be handled amazingly with “Om” chanting or mantra.

So scientifically, Om means to have peace and balance of the body and mind.

Om is considered as part of all chantings or mantras in Buddhism. This is the reason that Buddhists frequently use this mantra in their meditations. Buddhism place this mantra on the highest spot of meditation. They think that Om chanting is the essence of “wholeness”, “perfection” and the “infinite”. It is believed that the use of “Aum” in Tibetan Buddhism is due to the influence of Hinduism during its development.

There are a few proven methods to experience successful Om Mantra Meditation. We are dedicated to providing the best of them to our readers and followers.

To deepen your meditation practice, try out these free guided programs.