Emotional Blockages Of The Crown Chakra

The seventh chakra, Sahasrara, known commonly as the crown chakra. Each chakra rules an aspect to our emotional, mental, physical, and spiritual bodies. The chakras work together to create your entire being. They are interconnected meaning that when you are emotionally blocked this correlates to the health and vibrancy of the rest of your being.

When the crown chakra is open it shows as strong feelings of connection. At the top of our heads, it is especially related to our spiritual connection and the big picture.

This means the crown chakra emotional balanced looks like strong feelings of devotion, selflessness, deep inspiration, and even prophetic thought. It brings the divine viewpoint into the human experience which correlates toward one feeling deeply at peace.

When the seventh chakra is blocked telltale emotions that may flood the system include pessimism at the forefront as the crown chakra holds the way we connect to the life all around us. It also includes closed-mindedness, indecisiveness, attachment, feeling lonely, or unmotivated.

Other emotions that may circulate are self-doubt, feelings of victimhood, rigidness, or even rejection. If you notice any of these feelings then this is a beautiful message that looking into your crown chakra can provide you with healing.

Emotional Symptoms Of A Crown Chakra Over Activation

Now to get into over-activation. An overactive chakra is like a gathering of energy within one energy center that causes the entire chakra system to be imbalanced. It can display itself as an intense emotional attraction or appeal to certain crown chakra characteristics.

Emotional symptoms of an overactive crown chakra include spiritual bypassing. That is the act of using spiritual teachings to suppress or avoid human emotions or unresolved issues. It is the extreme of surpassing the human experience due to the understanding we are not simply these physical bodies.

Other emotional symptoms include gullibility, being ungrounded, or ignoring things that need to be addressed. Click here to learn more about balancing an overactive crown chakra.

How To Balance The Crown Chakra

There are many ways to bring healing to our seventh chakra. Direct action can be applied by self-reflection. This can be done by journaling and seeing the emotional blockages we have around the crown chakras territory. Click here for journal prompts for the crown chakra.

Other techniques include journaling crown chakra affirmations. This works to reprogram your subconscious through repetitive positive statements. These will then in turn not only shift your inner dialogue but also your emotional body.

Grounding is an indirect way we can bring healing into the crown chakra. This is because it creates a stronger foundation and heals the root chakra. Which then ripples up the chakra system and will recalibrate the foundation that the crown chakra is connected to.

In order to balance the crown chakra fully it is important to look at your chakra system as a whole. For this you may also enjoy this guided meditation for healing all of the seven chakras. 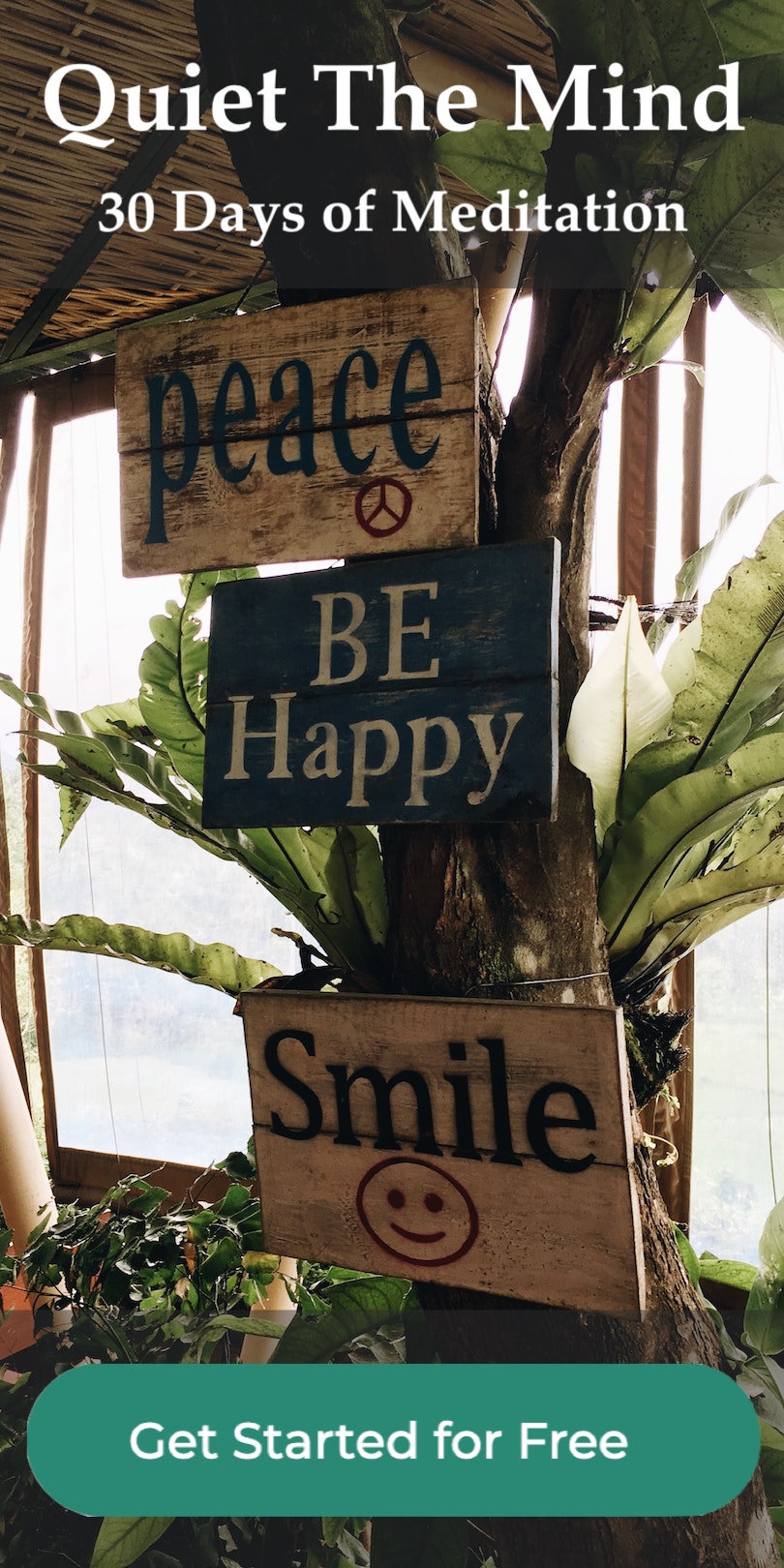