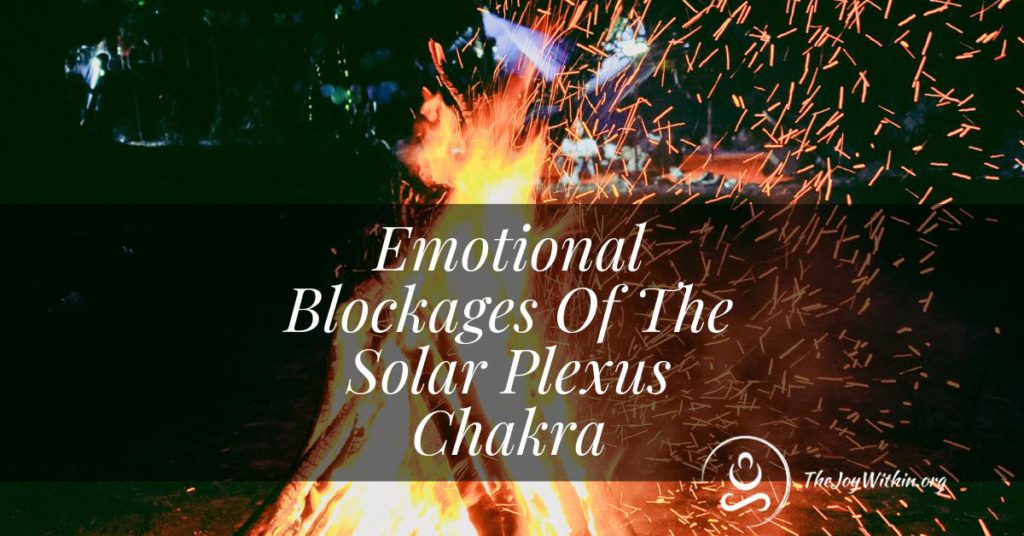 The third chakra, Manipura, is known commonly as the solar plexus chakra. Each chakra rules an aspect to our emotional, mental, physical, and spiritual bodies. The chakras work together to create your entire being. They are interconnected meaning that when you are emotionally blocked this correlates to the health and vibrancy of the rest of your being.

When the solar plexus chakra is open it shows as self-confidence, motivation, determination, and courage. One is able to stay strong in themselves while also displaying vulnerability.

When the solar plexus is strong and healthy, your inner warrior shines brightly. This manifests as feeling empowered and capable. It shows itself as being able to assert oneself or boundaries when necessary.

Authenticity is also a sign of an open solar plexus. It takes a little bit of self-confidence as well as courage to maintain one’s integrity and be authentic. This also guides one to trust their instincts and see-through illusion. Decisions come easily and one knows the steps necessary to reach their goals.

When the third chakra is blocked telltale emotions that may flood the system include lacking self-confidence, feeling unworthy, doubting oneself, and feeling weak. A solar plexus blockage can also present itself in a lack of integrity, no clear direction, avoidant behavior, or overly emotional symptoms.

Other emotions that may circulate are fear of confrontation and resisting being the center of attention. Not fully allowing oneself to receive help or compliments is another form of an underactive solar plexus. This also includes being inconsistent with plans and not remaining loyal to one’s own morals.

Emotional Symptoms Of A Solar Plexus Chakra Over Activation

Now to get into over-activation. An overactive chakra is like a gathering of energy within one energy center that causes the entire chakra system to be imbalanced. It can display itself as an intense emotional attraction or aversion to certain solar plexus chakra characteristics.

Emotional symptoms of an overactive solar plexus chakra include aggression and overpowering tendencies. This can take the form of belittling, a strong ego, and a lack of compassion. This also includes self-centeredness and crossing other peoples boundaries.

When attachment and greediness present themselves it is time to look at the solar plexus chakra. Inflexibility and shutting off emotions can also be a symptom of an overactive solar plexus. Learn more about solar plexus problems and imbalances here.

How To Balance The Solar Plexus Chakra

There are many ways to bring healing to our third chakra. Direct action can be applied by self-reflection. Such as during investigative and completely honest journaling one can then see any emotional blockages we have around the solar plexus chakra’s territory. Click here for journal prompts for the solar plexus chakra.

You have to tap into listening for your inner voice as well as increasing confidence to trust it. This works to balance both over and under the activations of the solar plexus. Click here to learn how to hear your inner voice.

In order to balance the solar plexus chakra fully it is important to look at your chakra system as a whole. For this, you may also enjoy this guided meditation for healing all of the seven chakras.